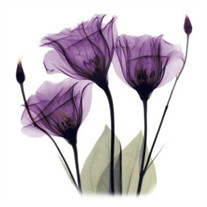 Fort Worth, Texas &#8211; As of Sunday, July 11, please update your contact list to reflect Pat&#8217;s new address. We don&#8217;t know the zip code for Heaven, but presume the peaceful delivery was immediate. We are heartbroken, but ever... View Obituary & Service Information

The family of Mrs. PATRICIA CATHERINE NESRSTA ETIER created this Life Tributes page to make it easy to share your memories.

Send flowers to the ETIER family.