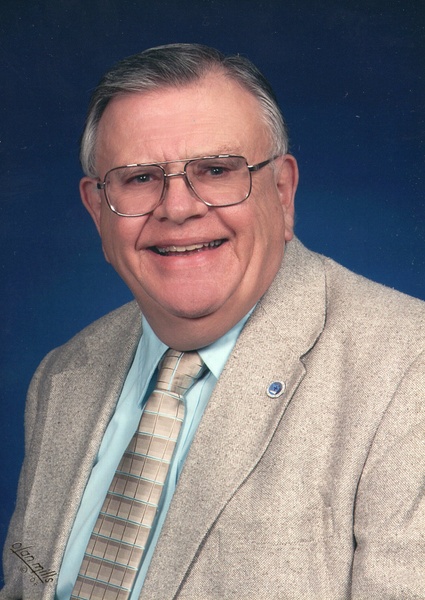 Born in Milwaukee, Wisconsin, Alan was the son of Alfred and Angela Unger Richards.  After graduating from Don Bosco High School in Milwaukee in 1961, he went into the U. S. Army, serving in Korea from 1966 to 1969.  Alan returned to study at the University of Wisconsin – Milwaukee where he ultimately graduated with a master’s degree in Business Administration.  While attending UWM, he worked at Allen – Bradley, initially on the assembly line.  But, following graduation, he began working in software development.  He retired from the company after 36 years of service.

Alan was a pillar of his community, St. Francis, Wisconsin, where he served as Mayor from 2004 to 2012.  Alan volunteered with St. Francis Lions Club, serving as President, 1995-199), St Francis Veteran’s Memorial and St. Francis Days Commission, to name but a few.  He was recognized as Citizen of the Year in 1991.

Alan married his wife, Joanne Carol Tilley, on July 17, 1971; he and Joanne have two children, Tiffany and Marc.  In 2018, they moved to Fort Worth to be closer to them.  Before and after retiring, Alan and Joanne traveled extensively in the US and Europe.

He was preceded in death by his parents and his sister and brothers-in-law, Hylda and Karl Kachigan, and Joe Jardas.  Alan never met a stranger; he will be greatly missed!

In addition to his wife, Joanne, Alan is survived by his children, Tiffany Ann Richards, and Marc Alan Richards and his wife, Sherrie; his sister, Julie Richards; brother-in-law, John Tilley and his wife, Jill; many nieces, nephews, friends, and people, who loved and cared for him.

To order memorial trees or send flowers to the family in memory of ALAN LUCAS "Al" RICHARDS, please visit our flower store.