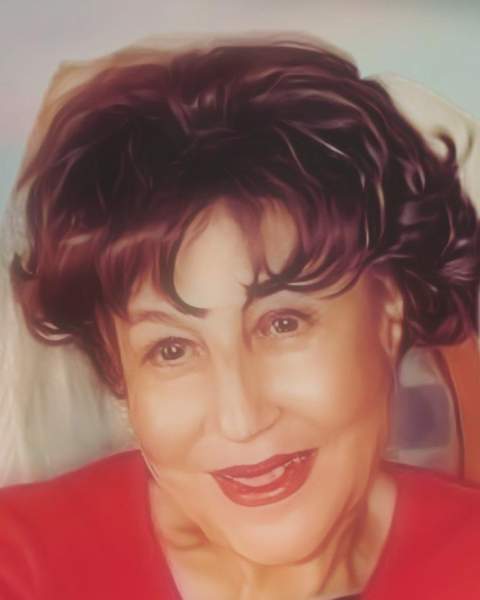 Weatherford, Texas - Charlotte passed away peacefully on Tuesday, August 30, surrounded by her family.

Following committal prayers on Tuesday, September 6, she was laid to rest privately in the Forest Park Lawndale Cemetery in Houston, Texas.

In addition to her son Mark Fontenot and his wife, Christa, Charlotte is survived by her granddaughter, who was more like a daughter to her, Paige, along with seven other grandchildren and four great-grandchildren; her sister and brother-in-law, Carol and Alvin Reiss; and three nephews.

Memorials:  In lieu of flowers, consideration of contributions to the Tarrant County Food Bank or The Gary Sinise Foundation for Veterans, in her memory, is suggested.

To order memorial trees or send flowers to the family in memory of CHARLOTTE G. FONTENOT, please visit our flower store.