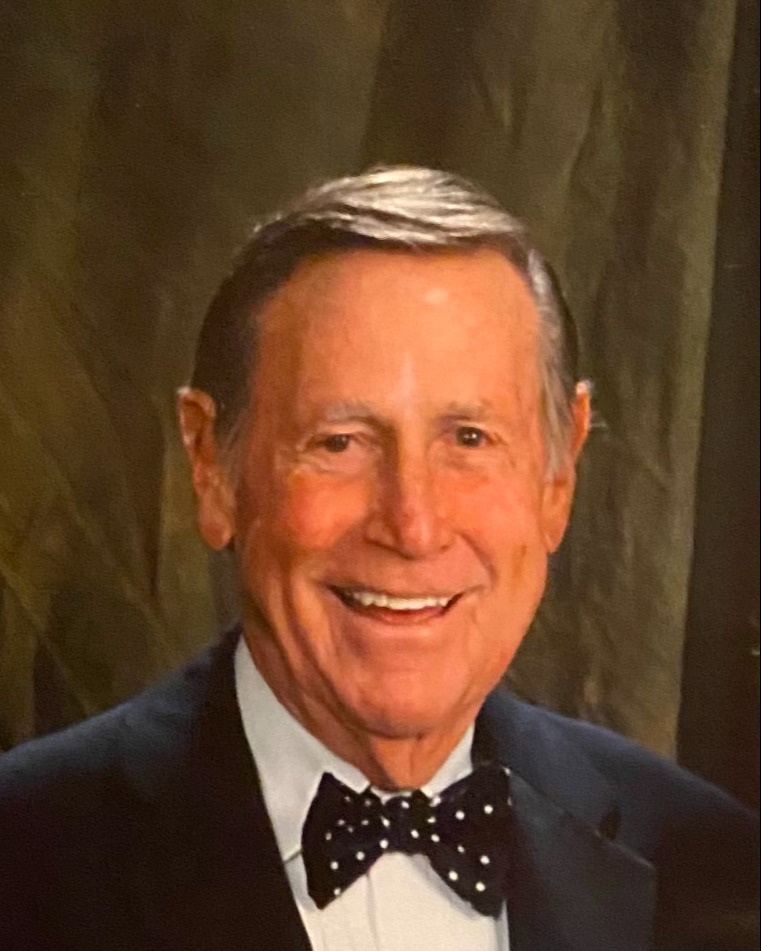 Clifton was born on July 26th, 1935 in Fort Worth to Clifton H. Morris, Sr. and Lois Woods Morris.  Clifton graduated from R.L. Paschal High School in 1953, where he was a standout tight end, earning All City Honors his senior year.  Legendary sports writer and close friend, Dan Jenkins, once wrote about Clifton that “there is no finer end in this village with his phantom-like moves.”  Clifton received his undergraduate degree in accounting from the University of Texas at Austin where he was a member of the Kappa Sigma Fraternity.

After graduating from UT, Clifton began his professional career at his father’s accounting firm in Fort Worth before joining Arthur Young in Los Angeles.  Clifton then moved to Houston to work for Service Corporation International, where he was instrumental in that company’s early growth and initial public offering.

Clifton returned to Fort Worth in the early 1980s and joined Cash America as the Company’s Chief Financial Officer.  Clifton helped the business grow from a few locations to a publicly traded company with hundreds of locations across the country.  Clifton left Cash America to found Urcarco, Inc., the nation’s first chain of publicly traded used car lots.  In the early 1990s, Clifton reinvented Urcarco as AmeriCredit Corp, which, under his leadership, became one of the largest subprime auto lenders in the country.  Clifton remained as the Chairman of the Board of AmeriCredit until it was acquired by General Motors in 2010.

Clifton attributed his success in business and in life to his loving wife and his sobriety.  He practiced the principals of Alcoholics Anonymous for 43 years.  He greatly impacted the lives of countless others whom he 12 stepped on their own journeys through recovery.  Clifton was an avid golfer, shooting his age or under over 150 times.  He also had eight holes in one.  Clifton loved Texas Christian University, and could always be found in the stands cheering on his “home team.”

Memorials may be made to Recovery Resource Council, First Tee or Texas Christian University.

To order memorial trees or send flowers to the family in memory of CLIFTON HOWINGTON MORRIS Jr., please visit our flower store.