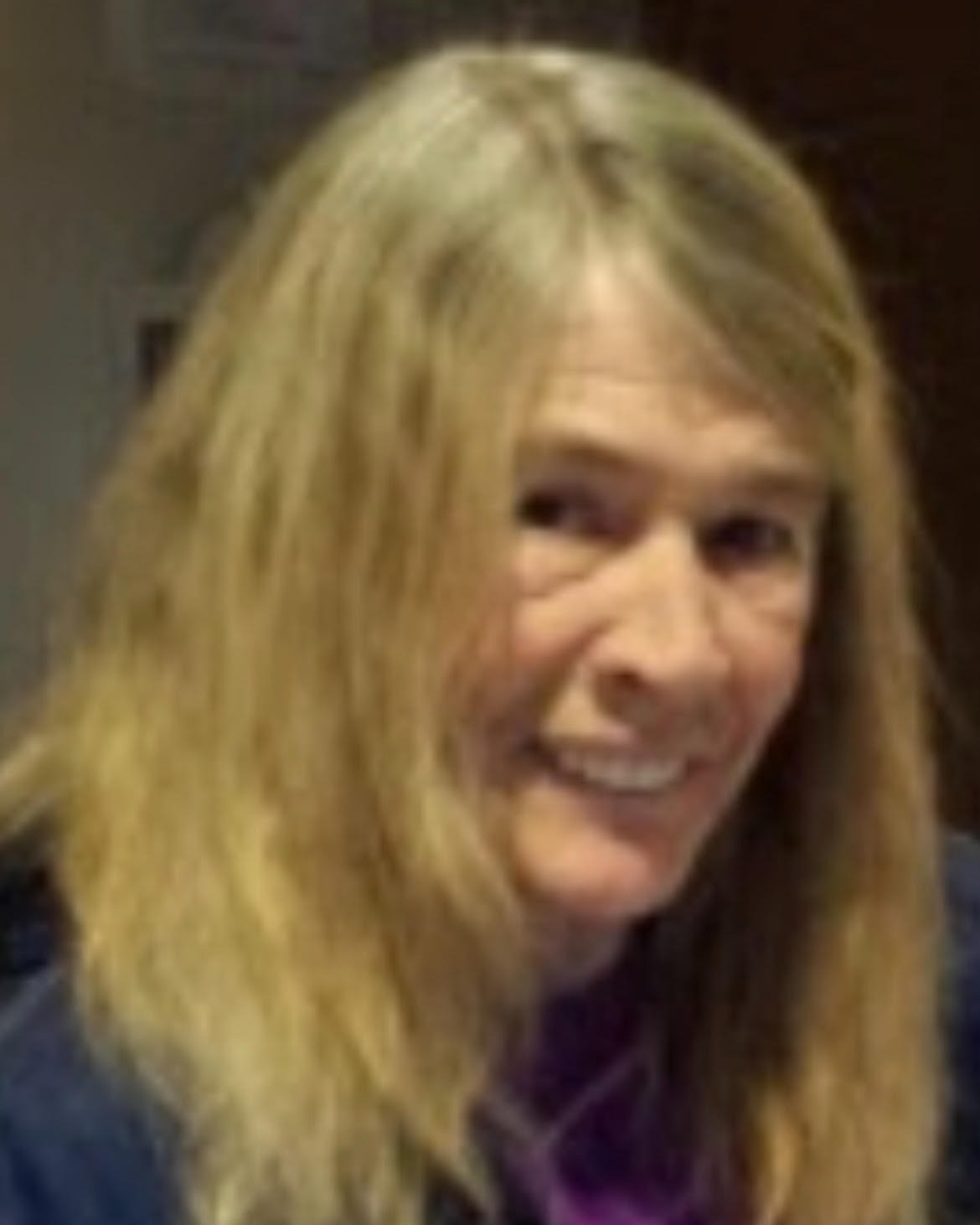 Debra Kay Holloway-Phillips, 70, a loving wife, mother, sister, aunt and friend, passed away Saturday, October 29th, 2022 in Fort Worth.  A Celebration of Life will be announced at a later date.

She met the love of her life James “Jim” Phillips in 1978 and married November 21, 1981. They moved to Texas 2000 and she worked for a few years before retiring. Debbie Was a member of Beloit Moose Club and a Lifetime member of the VFW Auxiliary. She loved playing cards (Screw your neighbor) with her friends at West Bay Marina, along with Yahtzee with her best friend Terri, and the game Left Right Center with grandchildren.  Debbie was the life of the party and her favorite phrase was “yeah, but...”.

She was preceded by parents; Sister, Sherry Keller; and nephew Ricky Harper.

Debbie is survived by her loving husband of 41 years, James Edward Phillips; son, Shawn Coleman and his wife, Kellie; daughter, Angel Phillips; grandchildren, Devyn, Brach, Kaden, Jordan, Aspen, Jeremiah, and Blake; sisters, Anita Harper and Kathy and her husband, John Raisbeck; brother, Charles “Chuck” Holloway, along with many nieces and nephews and last but not least her dog Hershey.

A special thank you to her nephew Lofty Harper with assisting in this process.

To order memorial trees or send flowers to the family in memory of DEBRA KAY HOLLOWAY PHILLIPS, please visit our flower store.