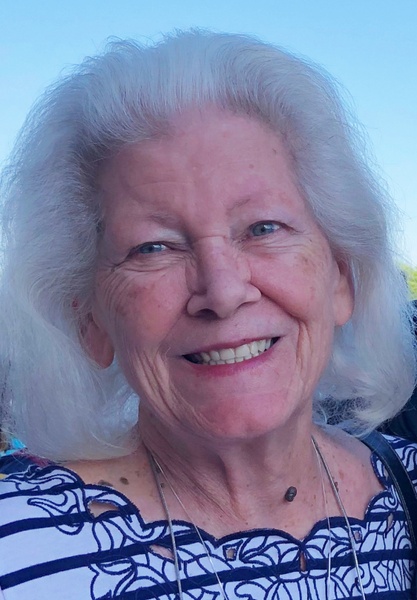 Fort Worth, Texas - Edith Sue Ray Garrett Appleton passed away Saturday, May 7.  She was 77.
Born in Morgan, Texas, Edith was the daughter of Nellie Ruth Taylor and William “Bill” Arlington Ray.  She was raised, attended public schools, and mostly lived in Fort Worth.  Edith was selfless and giving and cared deeply for all those she loved.
She was preceded in death by her parents, Bill Ray and Nell Ray Cox; twin sister, Linda Allen; sister, Betty Beatty; and brothers, Billy and Jackie Ray.
In addition to her son, Kevin Garrett and his wife, Hollie, of Lipan, and their two sons, Clayton and Stefan Garrett, Edith is survived by her son, Toby Appleton and his wife, Tabbatha, of Kerrville, and their three children, Melayia Crum, Ashton Jones, and Sebastian and three great-grandchildren.  She is also survived by her sisters, Joanne Cagle of Fort Worth, Ruth Hooper of Keller, Donna White and Bertha Hicks of Fort Worth, and Jane Gilbreath of Granbury; brother, Gene Arnold of Whitney; and numerous nieces and nephews and their families.
Her family will celebrate her life on a date and at a place to be determined.

To order memorial trees or send flowers to the family in memory of EDITH SUE RAY GARRETT APPLETON, please visit our flower store.