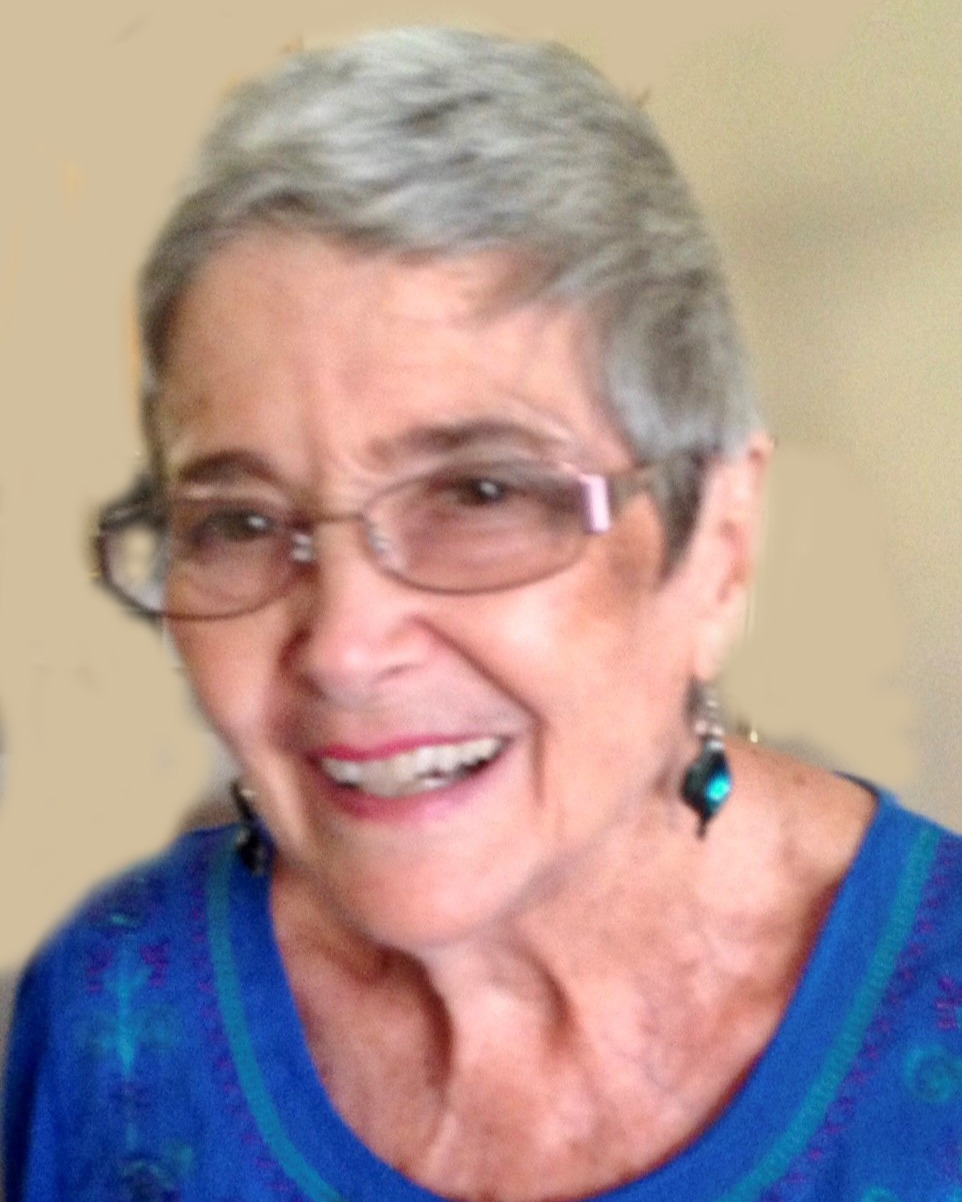 A Service of Thanksgiving for the Life of Elizabeth Lang Cooper will be held at 2 pm Tuesday, November 1, at St Stephen Presbyterian Church, 2700 McPherson.

Born May 7, 1931 in Knoxville, Tennessee, Beezie was the daughter of Rev. Dr. Cecil and Ann Elizabeth Young Lang. Mrs. Lang died soon after childbirth. As the daughter of a recently widowed Presbyterian minister, Beezie learned to adapt to new homes, different caretakers, friends, and schools during her childhood.  After graduating from Highland Park High School, she attended Austin College, her father’s alma mater. While there, she met Joseph Rogers Cooper, they fell in love and were married on Sept. 1, 1950.

Beezie’s first-hand knowledge and experience of the nature of parish ministry prepared her for life as the wife of a Presbyterian minister. With calm confidence, she bore three children, continued her education, established loving and stable home environments, and sought care for her son with what was then considered to be an intellectual disability, but much later determined to be autism spectrum disorder. Beezie immersed herself in the churches and communities Joe served.

Beezie completed her education at the University of Houston and Angelo State University in the field of pastoral care and counseling. She served as the Executive Director and Regional Director of the Lung Association office in San Angelo, Texas, as well as in El Paso, Texas, and as a counselor at the Pastoral Care and Counseling Center of Dallas and in San Angelo.

In retirement, Beezie continued to support organizations and activities of importance and interest, served as a deacon, and a Stephen Minister, sang in the church choir, and participated and taught in church classes, and groups. She also participated in and helped to plan retreats, both locally and at Mo Ranch. An engaging conversationalist, Beezie was also contemplative and looked forward to retreating to the ‘quiet house’ at Laity Lodge in the Hill Country on several occasions.

As she has now departed human life, Beezie will be remembered lovingly by her family and those whose lives were touched, influenced or shaped by this remarkable person.

She was preceded in death by her parents and her brother, Cecil H. Lang, Jr.

Memorials: In lieu of flowers, the family suggests memorial gifts be made to the St Stephen Presbyterian Church Memorial Fund or to the Alzheimer’s Association, since both Beezie and Joe’s lives were affected by this disease.

To order memorial trees or send flowers to the family in memory of ELIZABETH ANN LANG COOPER, please visit our flower store.