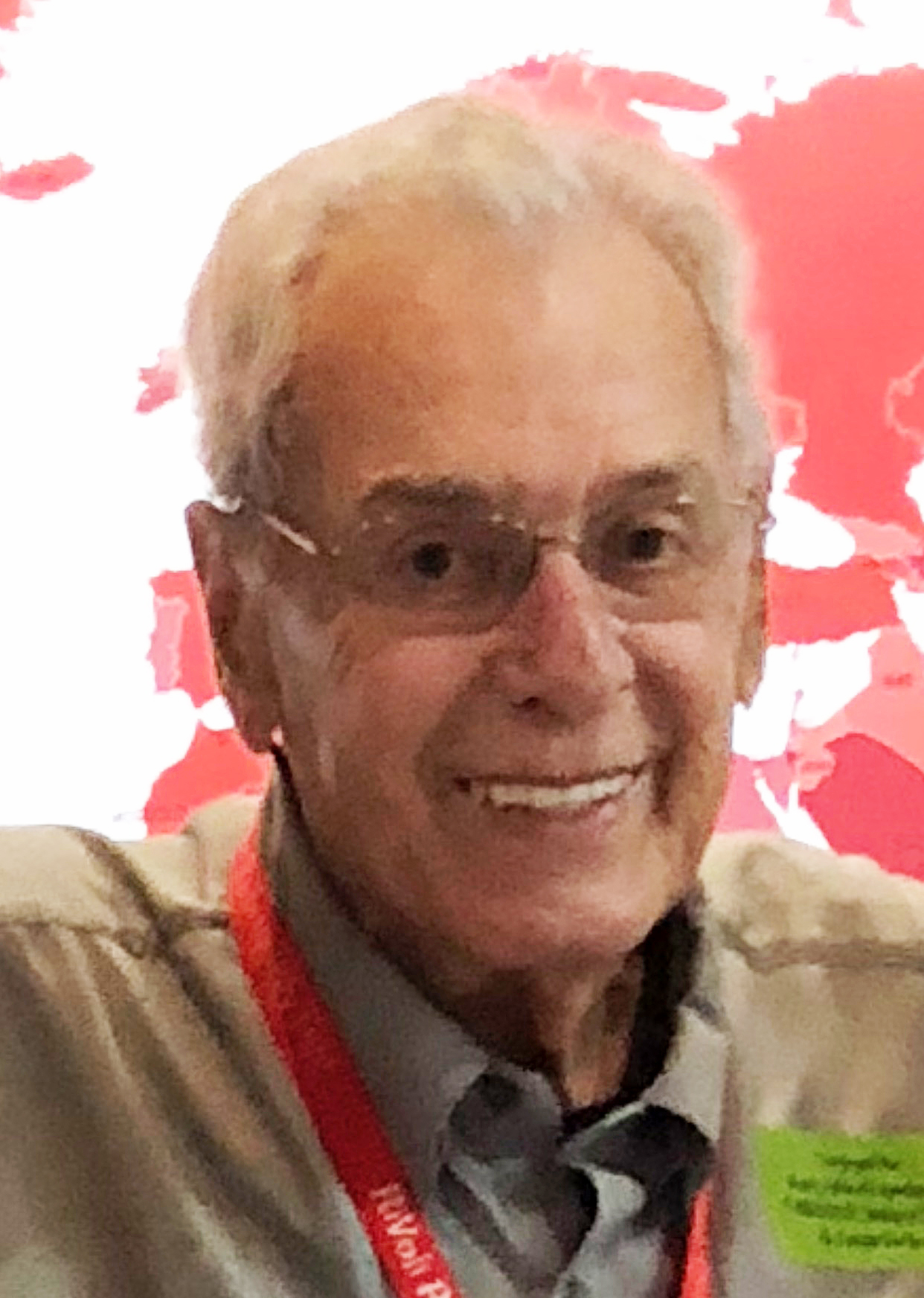 Fort Worth, Texas - Hubert Linwood Jones was called home by our Heavenly Father Wednesday afternoon, April 13. He passed away peacefully in the arms of his wife, Vickie.
Family and friends will gather from 5 to 7 pm Monday, April 18, in the Great Room at Robertson Mueller Harper. A Service at the Grave will be held at 4 pm Tuesday, April 19, in Greenwood Memorial Park with the Rev. Dr. Tim Bruster officiating. Honorary bearers will be members of the Friday Afternoon Railhead Toasting Society, "FARTS!"
Born in Georgetown, Hubert was the only child of Floyd and Annetta Schneider Jones. After graduating from Georgetown High School, he attended Southwestern University, earning a degree in business. While at Southwestern, he was a member of Phi Delta Theta Fraternity. Following graduation, he moved to Fort Worth to join his father in the Jones Auto Supply business. Over the next 22 years, they added several more entities and a wholesale distribution outlet, Linco Parts, Inc. After selling the business, Hubert owned and managed various real estate properties.
In his younger years Hubert enjoyed water and snow skiing. His other interests included golf and tennis. He was an avid car enthusiast, building his own 1933 street rod from scratch. The fruits of his labor were rewarded with trophies and awards in various states. He and Vickie traveled over the United States in their motor home for over 14 years, making new lifelong friends and having great adventures. They were members of the First United Methodist of Fort Worth.
Hubert was a member of Julian Field Lodge #908, A.F. & A.M., Fort Worth Scottish Rite Bodies, Moslah Shrine, Moslah Shrine Patrol, of which he was a past president, and the Royal Order of Jesters, Court #32.
He was preceded in death by his parents and step-grandson, John Hayden Stanley.
In addition to his adoring wife of 24 years, Vickie, Hubert is survived by his loving stepdaughter, Amy Stanley Chacon and her sons, Hunter and PFC Logan Chacon; stepson, John Stanley and his wife, Laurie, and their children, Denton and Paxton Stanley.
Memorials: In lieu of flowers, consideration of contributions to the Shriners Children's Hospital or to the First United Methodist Church, in his memory, is suggested.

To order memorial trees or send flowers to the family in memory of HUBERT LINWOOD JONES, please visit our flower store.