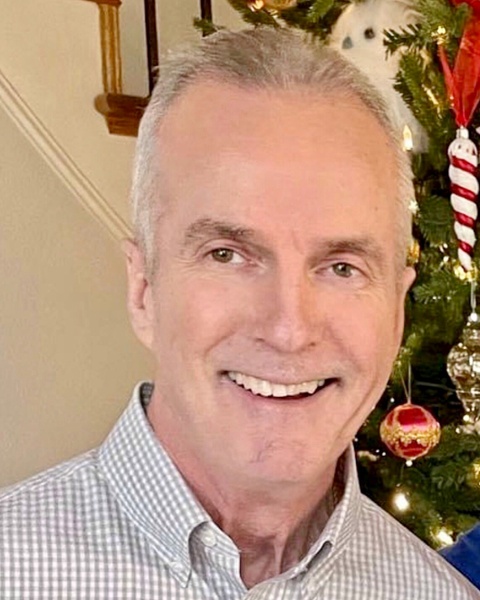 A Memorial Service celebrating his life will be held at 1 pm Saturday, October 15, at Hope Fellowship, 9950 Rolater Road, in Frisco.  A reception will be held at 11640 Mesa Verde Drive, also in Frisco, immediately following the service.

Born Sayre, Oklahoma, Joe was the son of Joe Vern and Dora Jean Allison Killingsworth.  He was a wonderful husband, father, grandfather, brother, uncle, cousin and a friend to all who knew him.  Throughout his 74 years of life, Joe showed others what it was like to work hard and love big.  He was a natural born leader who found great joy in helping others and loved the Lord.

Joe was a 1966 graduate of Southeast High School in Oklahoma City.  His love of football had begun and he was named an All-State player.  Joe then went on to play for the University of Oklahoma and was drafted by the New England Patriots, then Boston.

His football career ended early and Joe began working for Xerox.  After being moved all over the country, he landed in Dallas where he chose to stay.  Joe left Xerox and entered the real estate business where he spent two decades as a broker working with commercial real estate developers.  He later left commercial real estate to start JCK Realty, on the residential side, working side by side with his wife, Cindy, for 18 years.

Joe’s biggest love was his family.  He met his wife, Cindy Schulz, while at the University of Oklahoma; they married on May 31, 1969 in Fort Worth.  Joe and Cindy were together for many years before divorcing in 1985. Following the birth of their grand-twins in December of 1999, they began dating and married again on September 13, 2003.  Joe and Cindy were the love of each other’s lives.

In addition to his beloved wife, Cindy, Joe is survived by his children, Kim Heavner and her husband, Chris of Frisco, and Kevin Killingsworth and his wife, Sheri, of Richardson; and his grandchildren, twins, Trevor Hayes and Haley Grace, and triplets, Ashley Nicole, Avery Kay and Tyler Joe Heavner; sister, Billie Hardin and brother, Jack Killingsworth and his wife, Marsha, all of Oklahoma City; nieces, JeanAnne, Angela, Candy, Tammy and Hilary; nephews, Brad, Todd and Nick; and their families.

In lieu of flowers, consideration of contributions to the Alzheimer’s Association, www.alz.org, in Joe’s memory, is suggested.

To order memorial trees or send flowers to the family in memory of JOE DALE KILLINGSWORTH, please visit our flower store.