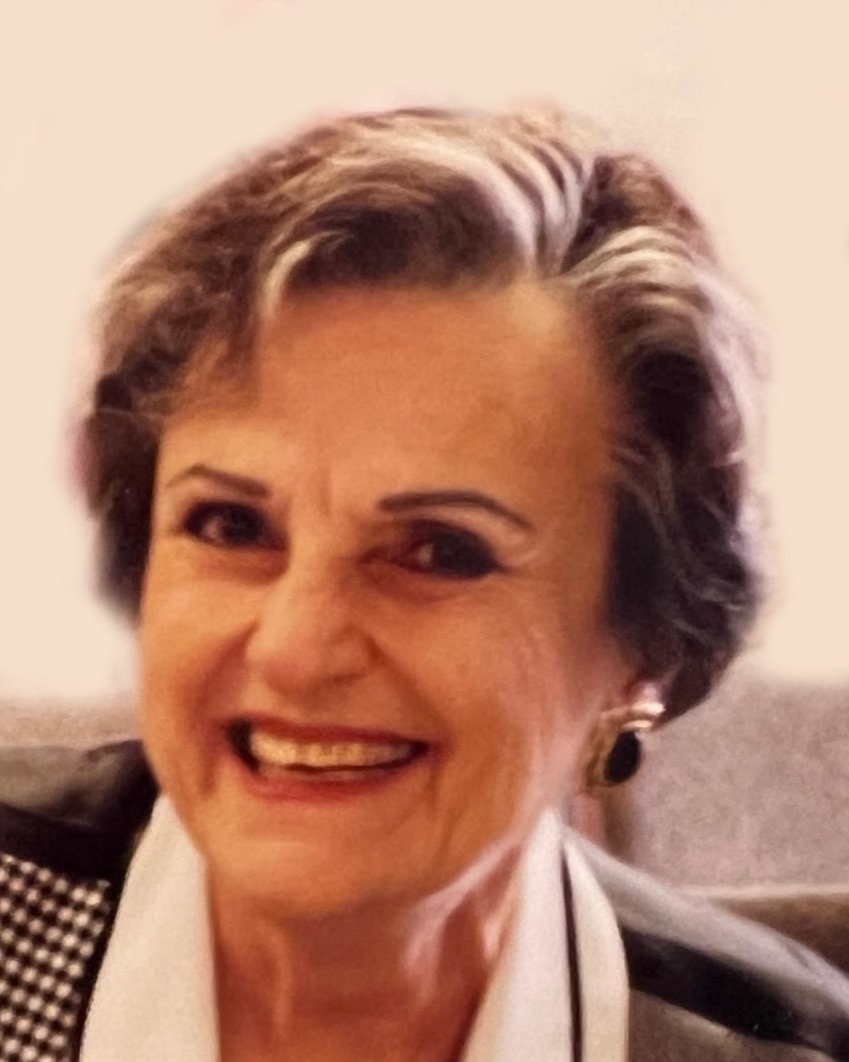 Austin, Texas - Lila Lee Baum Berlin, formerly of Fort Worth, died peacefully in her sleep on New Year’s Eve in her 96th year. A Service at the Grave will be held privately on Thursday, January 5, in the Beth-El Section of Greenwood Memorial Park.

Born in Shreveport, Louisiana, Lila was the daughter of Herman and Bess Baum, who had each emigrated from Europe as children. The family moved to Breckenridge, TX, and then by her high school years, to Fort Worth - which she always considered home, even though she moved to Austin some years ago to be near her grandchildren.  Lila attended Paschal High School (Class of ‘42) and graduated from the University of Texas (‘46) before returning to Fort Worth, where she ran her father’s business - something not often seen at the time. After a brief marriage to Richard A. Friedland, Lila married Frank Berlin, with whom she remained until his passing in 2013.  While raising their two children, Lila also ran Frank’s wholesale childrenswear business; he spent much time traveling from their Dallas Apparel Mart base. In 1997 they retired and moved to Austin.

For Lila, nothing mattered more than family, and for her and Frank, success was important primarily as a means of providing for family wellbeing and opportunities. She and Frank went on wonderful vacations with their children and grandchildren, a travel tradition that she continued even as recently as this spring.  Her children and grandchildren were fortunate to enjoy one last dinner out on the town with her just a few days ago.

She also remained deeply devoted to her parents and her three siblings - Kenneth and Lester Baum and Freda Gail Baum Stern - throughout their lives.  The foursome shared close personal relationships and worked together on business investments ranging from real estate to pharmacy management and beyond.  Lila cherished attending gatherings or having calls with cousins, nieces and nephews all over the country.  She was revered by family and friends as someone of great intelligence, love, generosity and grace.

The Baum siblings also remained devoted to Beth-El Congregation in Fort Worth, even after most of them moved to Dallas or Austin. They funded numerous improvements over the years including, most recently, a beautiful landscaping project just last year. Lila was most proud of the Hall of Remembrance they sponsored, dedicated to their parents.
Truly ahead of her time, Lila’s business acumen would typically fly under the radar.  Her role running multiple businesses with her husband and siblings often went unrecognized in the outside world, and at home she would often receive calls asking for “the man of the house” (referring to the maker of business decisions) when in fact, she was usually the one to ask. Unfazed by the crises and tragedies of life, she made decisions with a unique mix of compassion and determination combined with a steady hand.

The family wishes to express its deepest gratitude to the physicians, nurses, and caregivers who provided support and compassion to Lila over the last few years.

She was preceded in death by her parents, husband Frank, sister, Freda Gail Stern and brothers, Kenneth and Lester Baum.

Lila is survived by her daughter, Sharon L. Friedland of New York City, son and daughter-in-law, Craig and Lurinda Berlin of Austin, and grandchildren Kathryn and Kevin Berlin of Austin, along with many cousins, nephews and nieces.

Memorials: In lieu of flowers, consideration of contributions to Beth-El Congregation, in her memory, is suggested.

To order memorial trees or send flowers to the family in memory of LILA LEE BAUM BERLIN, please visit our flower store.