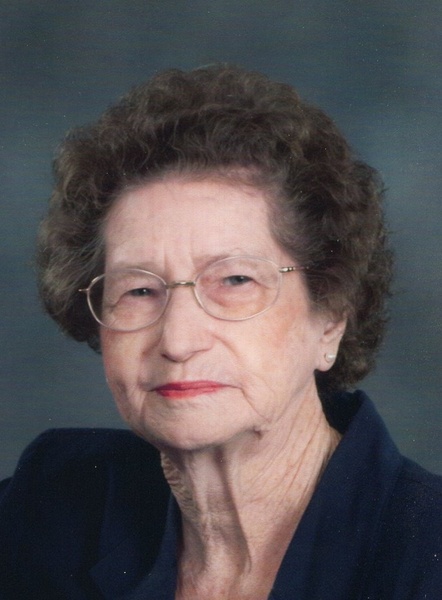 Born in Wickes, Arkansas, Lois was the daughter of Mark and Florence Mae Sullivan Roberts, one of nine children.

After graduating from Van Cove High School, Lois moved to Fort Worth where she was employed as a seamstress.  She went on a “blind date” with Grady Drennan; the couple married six months later.  They raised four children with Lois sewing and making their clothes.  After 61 years of marriage, Grady died in 2014.

Later in life, she was employed as a supervisor for Tupperware for 10 years.  Lois was a longtime member of Oak Grove Baptist Church.

She was preceded in death by her parents, husband, Grady, son, Robert Drennan and several of her siblings.

In addition to her children, Ronald Lee Drennan, Karla Marie Martin and Lewis Worsham and Kristie Ann Cunningham, Lois is survived by her grandchildren, Rebeca Drennan Smith and Kelley Cunningham and Rochelle; brother, Gene Roberts; sister, Ruth Roberts Maddox and James; and several nieces and nephews and their families.

Family and friends will gather from 5:00 to 7:00 p.m. Wednesday in the Great Room at Robertson Mueller Harper.  A Funeral Service will be held at 11:00 a.m. Thursday at the funeral home with a committal service to follow at 1:30 p.m. in the Garvin Cemetery at Boyd.

To order memorial trees or send flowers to the family in memory of LOIS MARIE ROBERTS DRENNAN, please visit our flower store.