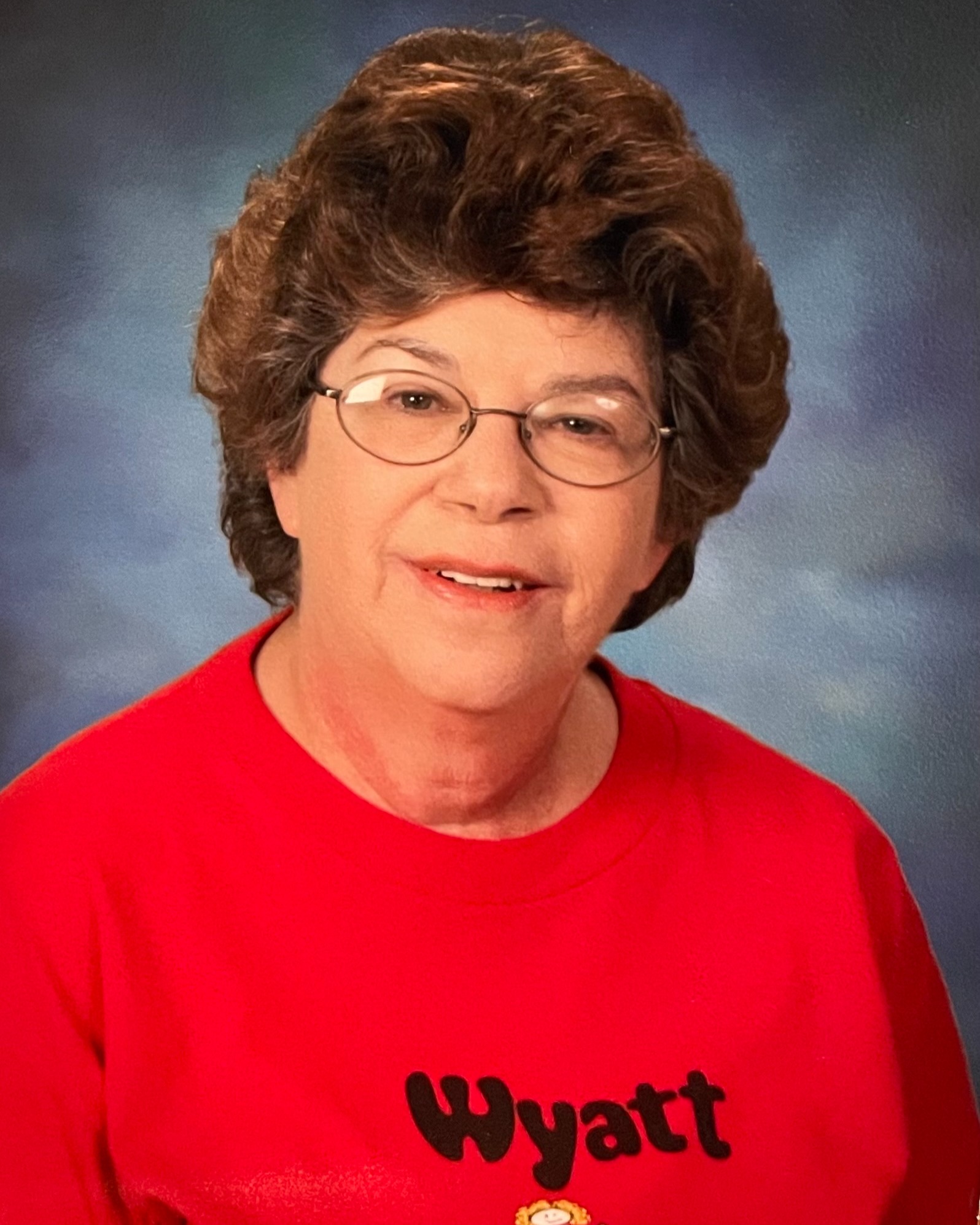 Lynne Herman Roisman, 75, died Sunday evening, December 18, 2022, after a courageous battle with cancer surrounded by her daughters and their husbands, Meredith and Jonathan Howell and Amanda and Nathan Harvey.  She was preceded in death by her beloved husband, Howard Roisman, who died in 1987.

A fiercely protective mother, Lynne raised her daughters to be strong and outspoken. She was later an adoring grandmother to her four grandsons, Harrison, Benjamin, Connor, and Nicholas, who loved to talk with her about topics as varied as sports and protesting for civil rights in the 1960s.

Lynne made a difference as a devoted special education teacher at Wyatt Elementary School in Plano, Texas. She passed her love of Motown, chocolate, political activism, and silly humor down to her children, who will honor her memory.

A service at the grave was held privately at Temple Mt. Sinai Cemetery in El Paso.

In lieu of flowers, consideration of contributions to St. Jude Children’s Research Hospital, in her memory, is suggested.

To order memorial trees or send flowers to the family in memory of LYNNE HERMAN ROISMAN, please visit our flower store.