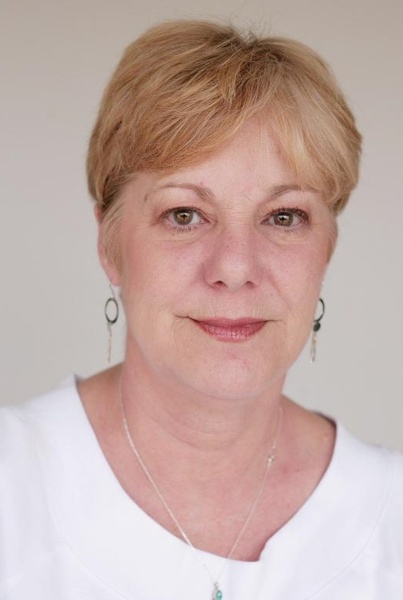 Fort Worth, Texas - Mary Ann Campbell Van Horn went home to Jesus Wednesday morning, May 11, after a short but courageous battle with cancer. She was 68. It was Mary Ann's desire that her body be donated to UT Southwestern for medical research.
Born in Fort Worth, Mary Ann was the daughter of Frank G. and Jeanne Moore Campbell. After graduating from Carter Riverside High School, she went on to study to study at Bauder Fashion College. Mary Ann began her lifelong banking career following her father's footsteps. She continued that work at numerous banks until her retirement in 2019.
Mary Ann met Terry Van Horn; they wed in 1972. The couple has one daughter, Sarah R. Van Horn Nader, and two granddaughters, Ashleigh & Alexis Nader. After retiring, she enjoyed spending time volunteering; doing yoga; and being with her granddaughters, her cats, Cookie and Sunny, and her dogs, Kosmo, George, Leo, and Estelle.
She was preceded in death by her parents; in-laws, Richard and Mildred Van Horn; son in law, E.J. Nader; sister-in-law, Charlotte Campbell, and many beloved friends and family.
In addition to her husband, Terry, Mary Ann is survived by her daughter, Sarah, and son in law, Jay Pritchard; granddaughters, Ashleigh and Alexis; brother, Steve Campbell; and many nieces, nephews, cousins, and dear friends.
In lieu of flowers, consideration of contributions to The Humane Society of North Texas, in her memory, is suggested. May she rest in peace in the loving arms of her Lord and Savior, Jesus Christ.

To order memorial trees or send flowers to the family in memory of MARY ANN CAMPBELL VAN HORN, please visit our flower store.