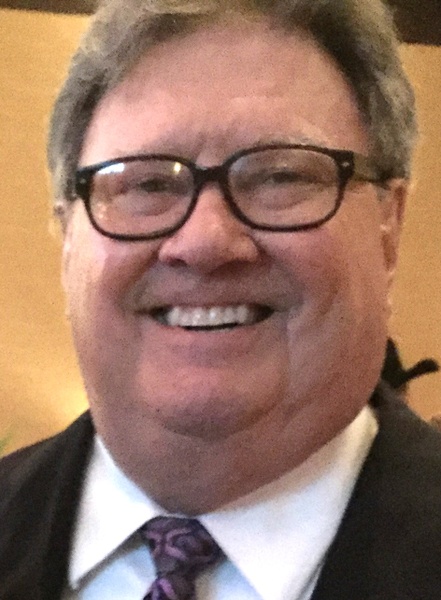 Born Mercedes, Texas, Phil was the son of Philip and Dorothy Sansom Dixon.  He graduated from Wichita Falls High School in 1961 and enrolled at Midwestern University, where he became a member of Kappa Sigma Fraternity.  He attended Midwestern until 1963 when he transferred to Texas Christian University in Fort Worth.  Phil graduated from TCU in 1965 with a Bachelor of Arts in History, where he was also a member of the ROTC.  He served in the United States Army as a First Lieutenant from 1965 to 1969.

Following his service in the Army, Phil went to South Texas College of Law in 1970 and received his Doctor of Jurisprudence in 1973.  He began his legal career in the Dallas County District Attorney’s office under Henry Wade.  In 1976, while in private practice, Phil received a Master’s Degree in Urban Affairs from UTA.  Later in 1976, Phil moved to Fort Worth with his family to become the attorney/partner for JEL Management where he worked until his retiring in 2018.

Phil was the most loving, caring, Christian man to all of those who knew him.  He was all about family, friends, and of course his beloved Los Angeles Dodgers.  Phil was God’s blessing to us all.

“Pop” is survived by his son, Philip Dixon IV and his wife, Paige; his daughter, Elizabeth Ricks; his grandchildren, Philip Dixon V, Haleigh Ricks, Connor Dixon, Blaine Dixon, and great grandson Jaxon McCollum; his sister, Mary Dixon; along with his soulmate, Nicolena Matranga. He will be truly missed by his cousins, extended family, and many dear friends.

Family and friends will gather to celebrate a Mass of Christian Burial at 11:30 am Saturday, August 20, at St. Andrew Catholic Church, 3312 Dryden Road, Fort Worth, Texas.

In lieu of flowers, consideration of contributions to St. Jude Children’s Research Hospital, in Phil’s memory, is suggested.

To order memorial trees or send flowers to the family in memory of PHILIP DeWITT DIXON III, please visit our flower store.