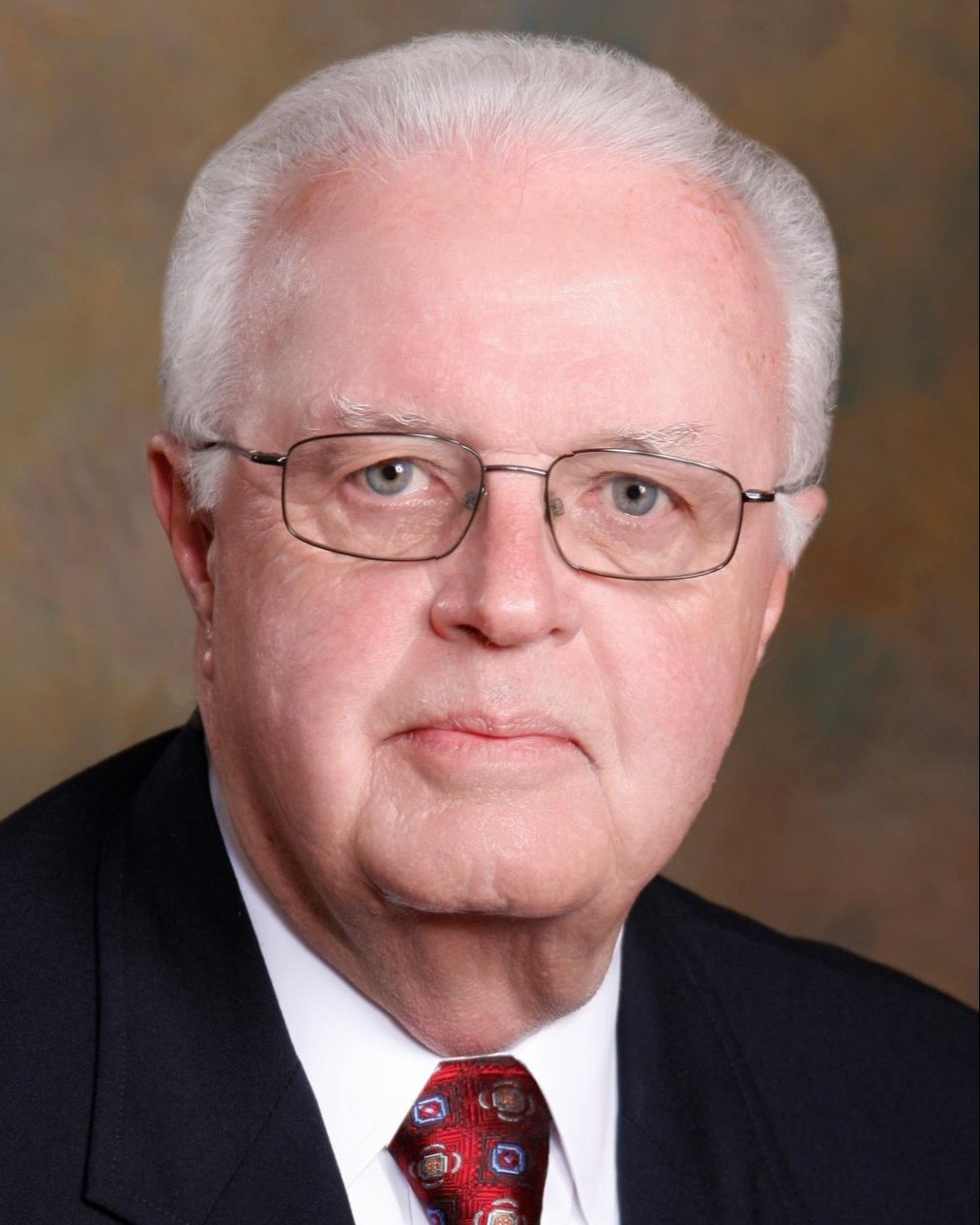 Fort Worth, Texas - Richard J. Fahy, known to his family and friends as Dick, died at his home Monday morning, December 26, at age 84. He was a husband, father of three, and Pop Pop to eight grandchildren.

Family and friends will gather from 5 to 7 pm Friday, January 6, in the Great Room at Robertson Mueller Harper.  A Mass of Christian Burial will be celebrated at 11 am Saturday, January 7, at St. Patrick Cathedral, 1206 Throckmorton Street, with a reception to follow at the Fort Worth Club, 306 W. 7th Street.

Dick was born in Bridgeport, CT, son of the late Richard and Margaret Fahy. He graduated from Fairfield Prep in 1955, Yale University in 1959, and Yale Law School in 1962. He married his wife, Mary Ellen Grant, in 1961.

After law school, Dick enjoyed a distinguished career as an attorney in the airline industry working at Pan American Airlines and American Airlines. While at American Airlines, Dick was deeply involved in the development of the Sabre computer reservation system and rose to Associate General Counsel. In 1979, the family moved to Fort Worth when American Airlines relocated from New York City to DFW. After retiring from American Airlines in 1991 he engaged in private practice in Washington, D.C. He served as General Counsel for Vacation.com, a travel industry consortium, from 1999-2001. In 2002-2003 he worked as the Executive Director of a Commission established by Congress to investigate the impact of travel agents and airline computer reservation systems on the travelling public. Dick served as chairman of the International Bar Association’s Aviation Law Committee and the Federal Bar Association’s Section on Transportation Law as well as its Committee on Air and Space Law.

An avid golfer, traveler, opera lover, and fan of the Washington Wizards, Dick remained active throughout retirement with the love and support of his children and grandchildren.

In addition to his wife of 61 years, Mary Ellen Dick is survived by his children, John Fahy and Liz of Fort Worth, Kathleen Pasquarette and John of Austin, and Sarah Tarpgaard and Andrew of Falls Church, VA; eight grandchildren, Ellen, Will, Grace, Erin, Anna, Mary, Jack, and Eric; two sisters, Mimi Fahy of Milford, CT, and Liz Clark of Branford, CT; and numerous nieces and nephews and their families.

Memorials:  Dick’s family suggests that any memorial donations in his honor be directed to The Optimist Club of Fort Worth Youth Fund Inc.

To order memorial trees or send flowers to the family in memory of RICHARD JAMES FAHY, please visit our flower store.