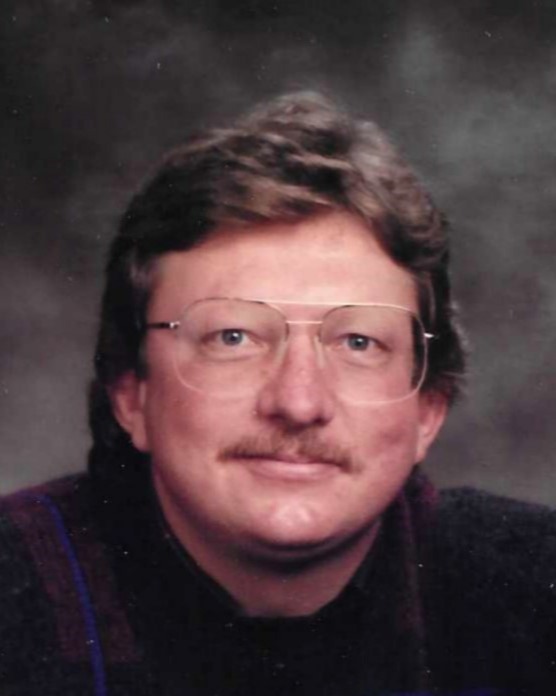 A Funeral Service will be held at 4 p.m. Friday, December 16, at Trinity Episcopal Church, 3401 Bellaire Drive South, in Fort Worth, TX.

Born in Hobbs, New Mexico on September 3, 1952, Worth was the son of Stratton Worth and Jean Etta Stepp Beesley. He graduated from Forest Park High School in Beaumont and attended the University of Texas in Austin, Angelo State College, The University Health Science Center at San Antonio, The University of Texas Marine Science Institute at Port Aransas and Western Washington University; earning degrees in Biology (ASU) and Engineering Manufacturing Technology (WWU).

Worth married Michelle Neil Edwards in 1982 in Coupeville, WA.  They resided in Arlington, TX, where their daughter, Katherine Eve, was born before moving to Whidbey Island, WA.  Their son, William Worth, was born in Coupville and Worth began his career with Boeing Company in Everett, WA. He was a Member of the Society of Manufacturing Engineers and traveled extensively in the Middle East.

Following retirement, he moved to Pecan Plantation, TX. Worth loved all things outdoors from gardening in Washington to saltwater fishing on the Texas Coast and admiring the wildlife on the Brazos River. His love of family and friends leaves us with joyful memories of him, full of mirth, at gatherings in Port Aransas, San Angelo and Mexico.

He was preceded in death by his parents, daughter and son and cousins, Bruce Stratton Beesley and Wade Hampton Beesley III.

In lieu of flowers, consideration of contributions to Trinity Episcopal Church, in his memory, is suggested.

To order memorial trees or send flowers to the family in memory of STRATTON WORTH BEESLEY Jr., please visit our flower store.